Hello everyone and welcome.  Click on each to make sure it is animated, then,
right click and save to your computer.

Thank you very, very much for visiting, I hope you enjoy using these.
For more look on menu to your right and click on “Signature Tags”.

PLAY PIECES WILL BE BELOW STORY.

The Fairies of Red Oak Forest

Ever wonder what the animals do in the cold dark days when snow blankets all or when it rains for weeks on end?

Well, among other things and like boys and girls, they read, pretend (which is using their imaginations), and play games.

Their parents spend much time re-telling old stories … exciting tales of adventure; of love and hate and of mysterious happenings.

However, their favorite stories are those about the little folk … the Fairy Dell, the grand balls, the teas and the antics of the fairy-folk.

What, you don’t know of the wee ones and haven’t heard any of their stories?  Well, dear ones you are about to, ’cause I will tell you such a story.

The Fairy Glen is found in a secret place deep in the heart of Red Oak Forest.  No matter how much it snows, how cold it gets, how much it rains it never, ever affects the glen.  Nothing changes there … it is way over a million years old but, there it remains, same as always.

Once my great-grandmother’s grandmother was lost  and found her way there, which is how we even know of its existance.

Grammy was very, very tired. She said she had walked for miles and had reached the end. Falling to the ground she was too exhausted to stand. It was then she was saved by the fairies, Daffadil, Rose, Bluebell and Violet.

Daffy saw Grammy’s condition and knew fairy tea was what was needed.  Fairy tea is the elixir of strength. She sent Rose to retrieve it from Bluebell.

The fairies gather moonbeams when the moon is full and catch the dew drops early, early each morning.  Then they add a touch of the North Wind for strength, add some jasmine for flavor and toss in the exact amount of wild honey from the Buzz. I don’t think there is anything a sip of that tea won’t fix.  However, it is very dear. It does not keep and it must be mixed every day.

Rose was in such a hurry to get the tea back to Daffy that she dropped the jar.  The precious liquid poured from the container and soon it was empty.  Oh, my!

Rose didn’t know what to do and neither did Daffy when Rose returned and told what had happened.

Daffy said, “I will put her to sleep until we figure out what do do”, and she began to sing.  Of course, when a fairy sings a human will go to sleep and Grammy slept.

“Rose, go over to Bluebell’s and see if she has any tea and I will go to Violets”, she said.  Both left on their errand and soon returned … with no tea.  Bluebell and Violet came too, as they wanted to see the human.

“Ah, look how peaceful.  She is sooo cute”, said Bluebell. Can we keep her?”  “Shh, don’t wake her”, cautioned Daffy, “remember we don’t have the tea yet”.

Much discussion followed.  How much tea would be needed for a human? Certainly much more than they needed, considering the size difference. Where would they get that much tea all at one time? That provided a real quandary.

“I know we have enough moonbeams saved and the North Wind will help anytime, but what about the dew drops and honey? asked Violet.  “All the dew we can collect in the morning won’t be enough”, said Bluebell, “but we can go ask about the honey now and then we will have to figure out the rest later”.

All agreed so it was off to the Buzzes to get the honey.

They were all chattering at once, when they met Bing-A Buzz. He was trying to make heads or tails of it all.  “Now, wait a minute”, he said, “just one at a time”.  So, starting with Daffy they each told him what had happened and what their problem was.

They were surprised when Bing didn’t think it much of a problem and even more surprised when he gave them as much fairy tea as they needed.  You see, each time the fairies came for honey they paid him in tea, so he and the Buzzes had their fairy tea each day. Meaning he still had all the tea they had collected for that day.

The fairies were sooo very happy.  However, Daffy remembered that Rose dropped the tea that morning so, she gave some to Violet to carry and asked Bing if he and the Buzzes could deliver more to their home.

Later, they awakened Grammy, gave her the tea to drink and waited for her to get better.  Soon she was feeling good as new.

They took her to the path that led to her home and said their good-byes.  Each amazed they had actually seen the other and believe me, those happenings have provided hours of story-telling down through the years.

Here are the fairies – Daffy, Rose, Violet and Bluebell. Print the Fairy Glen and all pieces.
Cut them out, then fold.  Cut out the cups and leaf saucers.

You can plan many exciting adventures with the fairies … using your imaginations, of course! 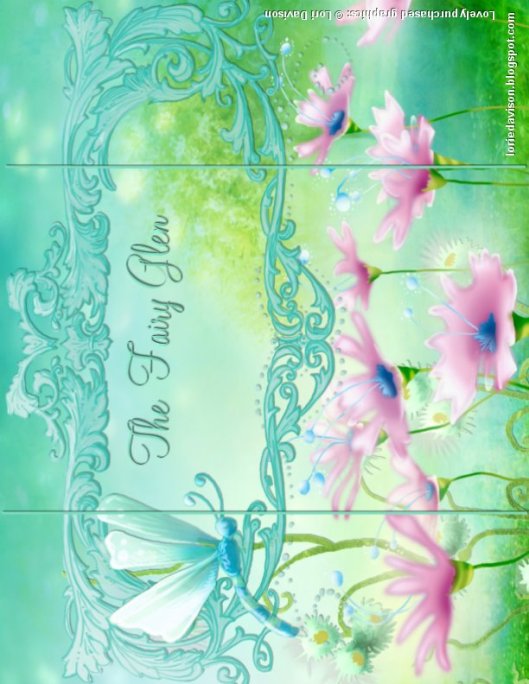 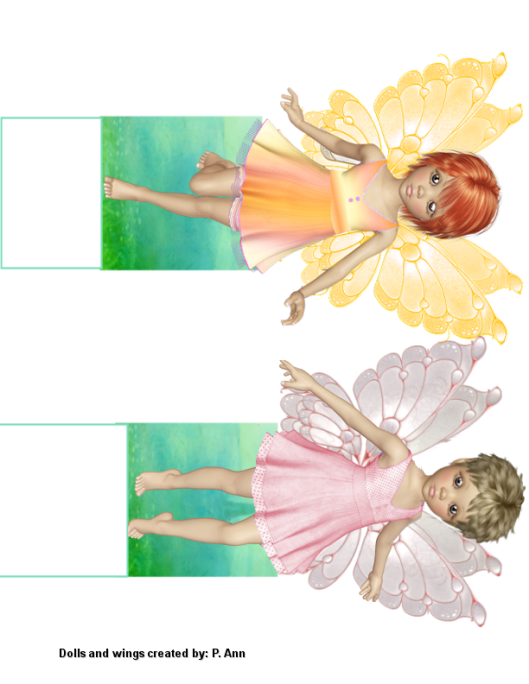 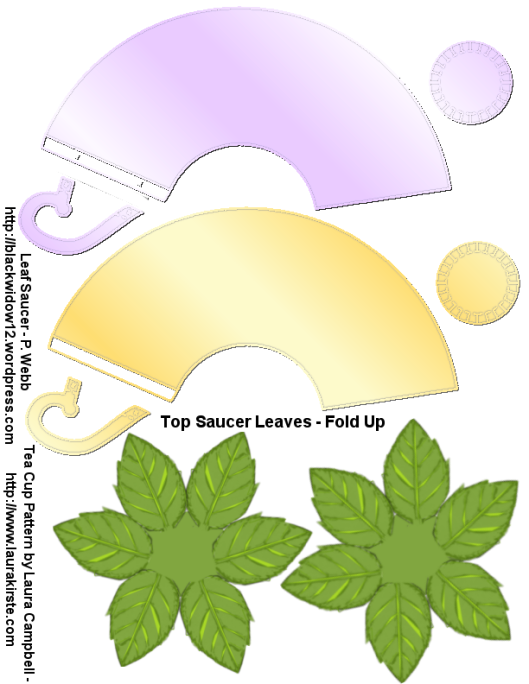 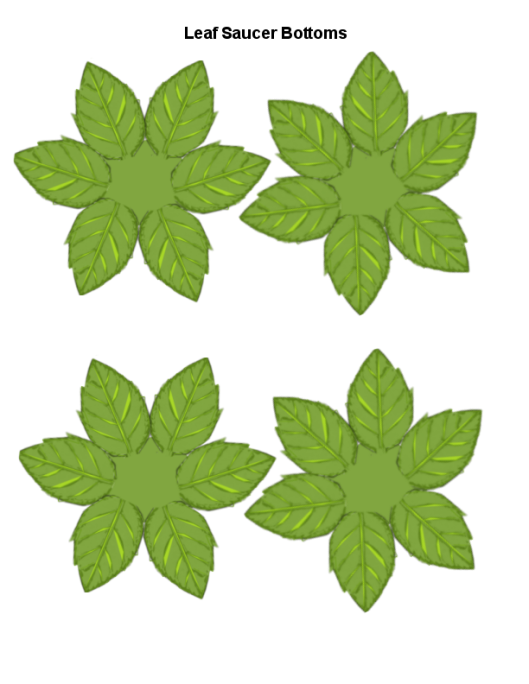 I made the Leaf Saucer Pattern

Remember now thy Creator in the days of thy youth.
Ecclesiastes 12:1  KJV

For more play-sets look on menu to your right and click on Paper-Crafts – Playsets and Tales From the Majestic Red Oak Forest.

Hope you enjoy these … God bless!

Check menu on your right and click on Signature Tags if you would like more of these.

Come by again, dear friend.  May God be with you!

1. Background above I enlarged.  Thank you, Astrid!

2. Antique dress form and scissors courtesy of The Graphics Fairy – Thank you!

Click to enlarge.  These are pngs and can be used in your graphic programs.

If you would like more of these check menu on your right and click on Paper Crafts – Vintage Pieces for Collage/Altered Art.

I have been playing in my graphic program with vintage ladies, clothing, etc.  It is such fun, so, am going to share.  Hope you can find something lovely to make with them.

Graphics were from http://daisyweb.it/   I could not clearly read artist information so just copied it and added to each piece.

Remember, if you care to use the largest size click on this page, then click again and save to your computer.

“Time moved slow and days were dear; Those days of yesteryear”.

For more of these look on menu to your right and click on Paper Crafts – Vintage Pieces for Collage/Altered art.

I have created more pieces you can use along this line, so check back soon, if you wish. God bless!

In a few short days Spring in all its beauty will be with us.  We will have the wind and lots of rain but the greenery, flowers and birds will make up for that.  I can hardly wait. 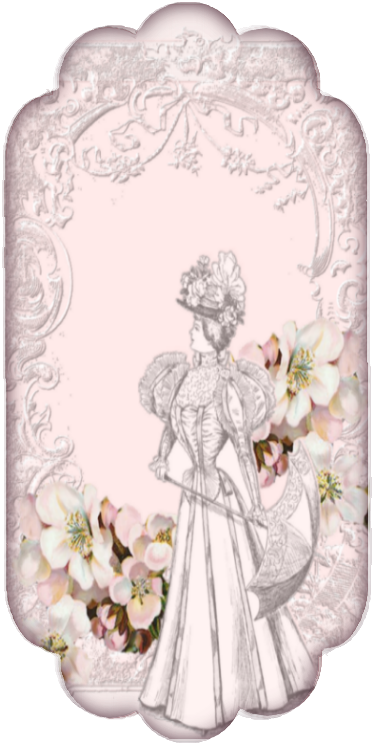 Frame courtesy of – http://thegraphicsfairy.com – thank you! 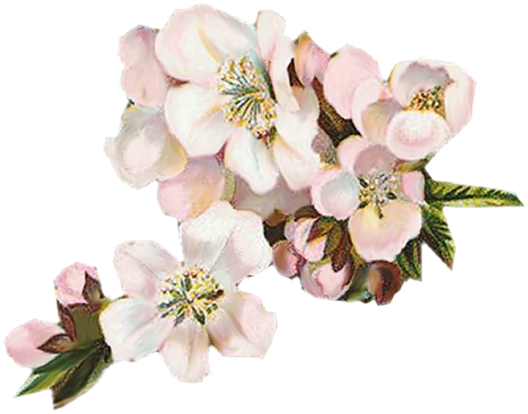 There is nothing better for a man, than that he should eat and drink, and that he should make his soul enjoy good in his labour. This also I saw, that it was from the hand of God. Ec. 2:24  KJV

“The deeds you do may be the only sermon some persons will hear today”
St. Francis of Assisi

For more of these pieces look on menu to your right and click on Paper Crafts – Vintage Pieces for Collage/Altered Art.

Click on each to make sure it is animated, then, right click and save to your computer.

To everything there is a season, and a time to every purpose under heaven. Ec. 3:1

Spring will be sooo welcome, won’t it?

Stop by again anytime, we love to have you.  God bless!

If you wish to use click each to make sure it is animated then right click and save to your computer.  You may add a name and text.

Come unto me, all ye that labor and are heavy laden,
and I will give you rest. Matt 11.28 KJV

Click on Forum Sets – Avatars and Banners for  more of these.

You are welcome to come back anytime.

For more of these look on menu to your right and click on Banners and Headers.

Stop by again, anytime.  You are always welcome.  God bless!